Rich and varied traditional gastronomy from the region, which can be purchased at Apartamentos Casa Villacampa

“Ternasco de Aragón” is an exclusive meat of the area: lamb that is raised with painstaking care in places like Radiquero, and is recognized by the European Union as a Geographical Indication.
Cheeses of Monolo Monclús and Radiquero Cheese
Denomination of Origin wines of Somontano
Local liquor
Extra virgin olive oil
Fruit and vegetables from the orchard
Culebretas (dulce tradicional)
Desserts and pastries typical of the area

Celebration at the Hermitage of “la Virgen de Viña” (the virgin of the vineyard): April 23rd
On Saint George’s Day, the patron saint of Aragón, the traditional ascent from the village of Radiquero to the Hermitage of La Virgen de Viña takes place. The Hermitage stands out due to its architecture, and its rambling annex. The local people are highly devoted to this church.

Easter
The unique processions of Good Friday and Easter Saturday in the area are of worthy admiration.

Festivity of Radiquero
The Festival in honor to the Patron Saint of San Roque is on August 16th and the patron saint’s week in Radiquero is celebrated during the second or the third week of August. Most noteworthy is the traditional “Ronda”: “joteros” (traditional singers of the Aragon region) go around the houses of Radiquero on the Saturday of the week of the festival.

The Mountain Race in the Sierra y Cañones de Guara Natural Park, ” ultra trail/trail ” – in October
From the crack of dawn, throughout the day and until the early hours of the morning, intrepid runners from all parts of Spain and abroad, defy the weather during the day and the darkness of the night, in a spectacular race that is an authentic gift for the runner’s senses as they cross the natural marvels of the area.

The race crosses the recently constituted Natural Path of the Somontano, which recovers the former paths that there were joining the towns of Alquézar, Asque, the Virgin of the Vineyard, Las Almunias, Rodellar, Letosa, Bellostas, Sevil, Vineyard and Radiquero. The highest point reaches an altitude of 3, 306 metres, and the accumulated altitude of the race is 6.612 metres.

The Night of the Souls (known as “Noche de Ánimas”): on October 30th
A day of cultural activities centred around the carving of pumpkins with educational workshops for children and adults ending with the traditional ascent to the cemetery carrying jack-o-lanterns with horrific faces. The festivity finishes with a very popular activity: the tales of a “cuentacuentos” (story teller) normally from another country, who, every year explains different customs and legends of the Night of the Dead or of the Souls.

In addition, throughout the year, diverse cultural activities take place (excursions, chats, feasts …) that are indicated on the section of Offers and News on this web page. 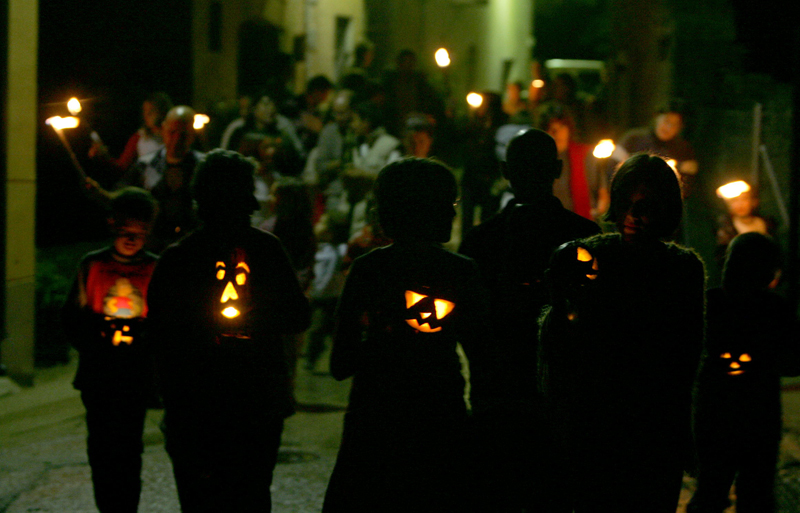 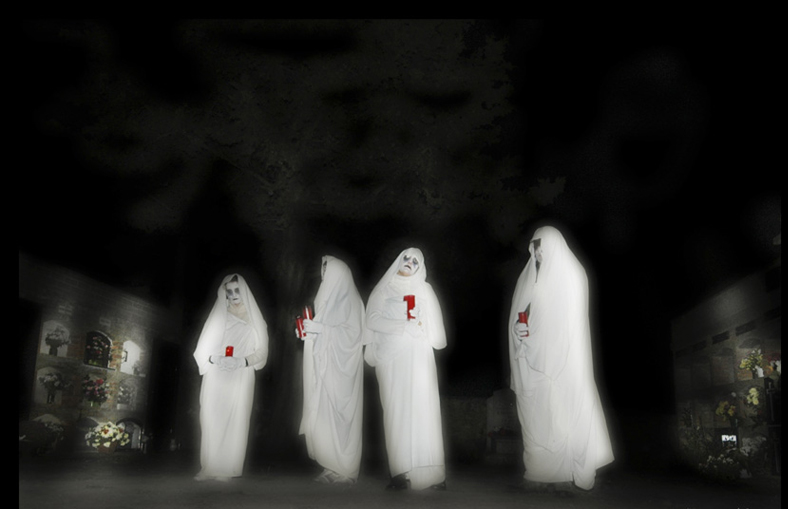 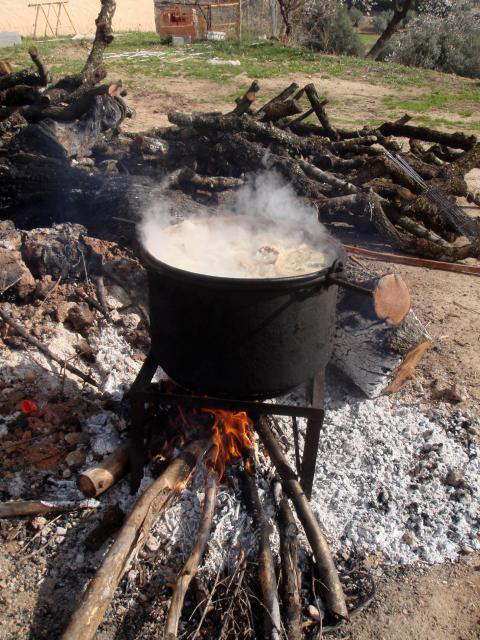 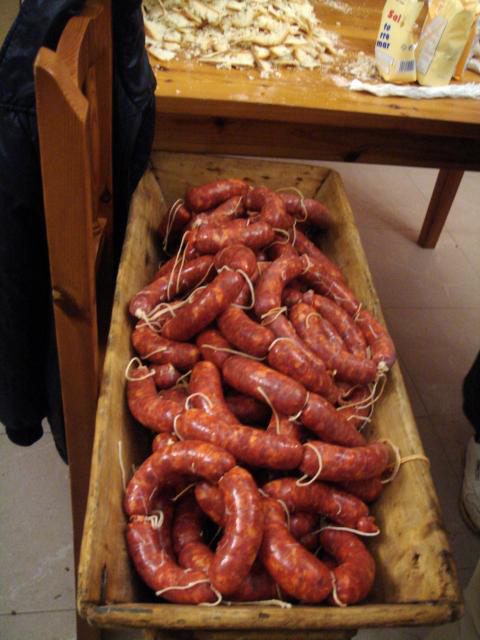 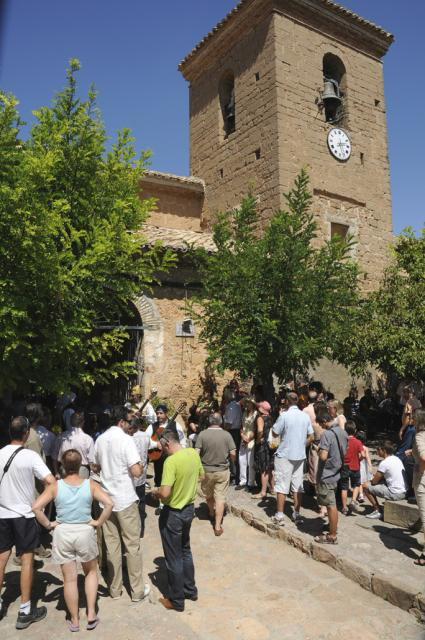 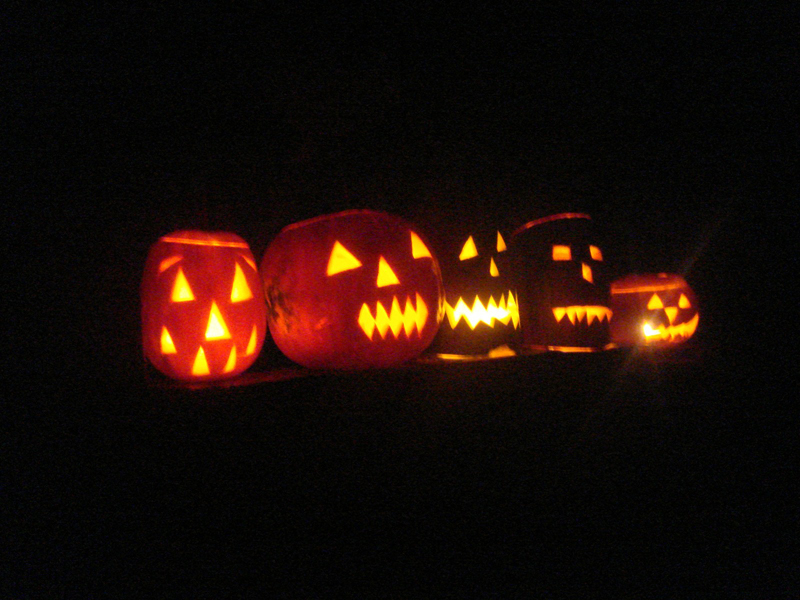 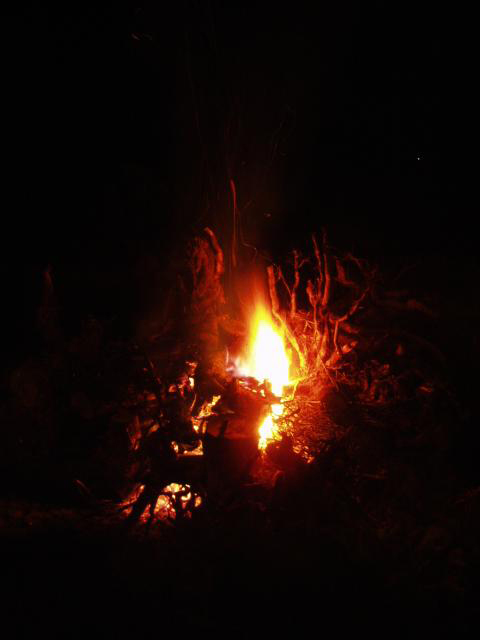 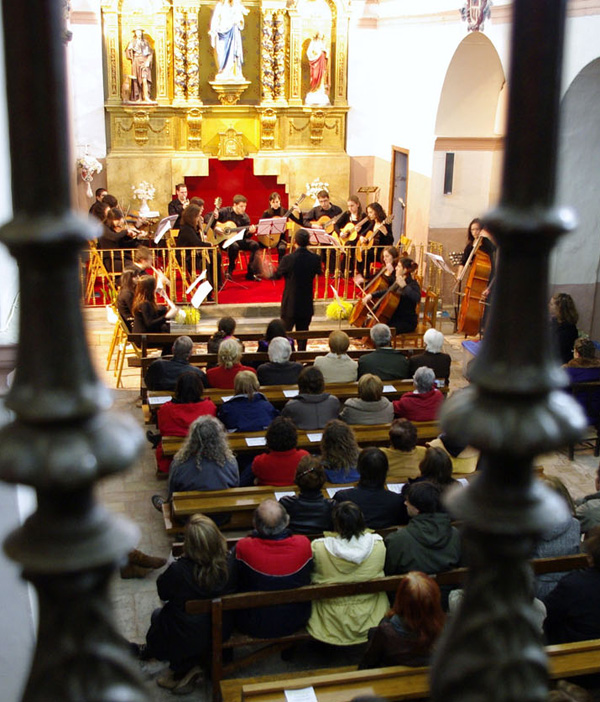 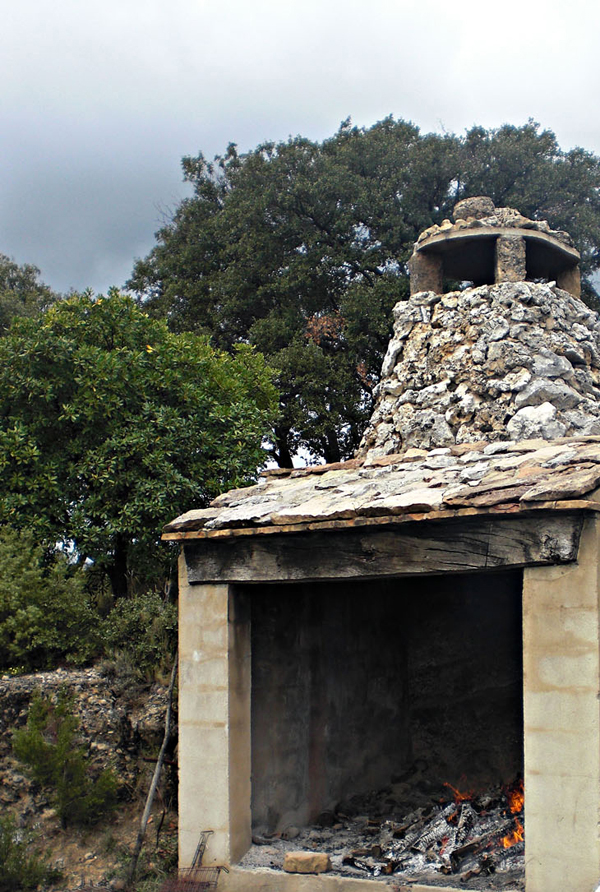