Radiquero is a strategic place for birdwatching in the Sierra y Cañones de Guara Natural Park. From the very balconies of the CasaVillacampa one can see the birds of prey flying overhead towards the Sierra de Sevil.

Cliff-nesting birds are extremely well represented, the reason why this area was included in the network of Areas of Special Protection for Birds in 1989. (Zonas de Especial Protección para las Aves: ZEPAs), recognised as one of the principal rock reserves in Europe.

The most outstanding of the birds is the Lammergeyer, there now being an important number of pairs of this majestic bird in Guara, one of the few places in Europe where they reproduce.
As well, it is important to mention the presence of the Bonelli”s eagle, a bird of prey whose population has diminished drastically all over Europe but one that you can still observe in Guara.

Besides the afore mentioned birds, along with the Golden eagles, Egyptian vultures, Red Kites, Wallcreepers, etc., Guara is home to one of the largest colonies of the Griffon Vulture, with more than 1,700 specimens.

Even though this area is known for its birds throughout the whole year, Autumn, being the migration season, provides even more splendour, with the skies of Guara full of flocks of migrating birds such as passerines, red kites or cranes returning to their winter homes.

Birds of the area: 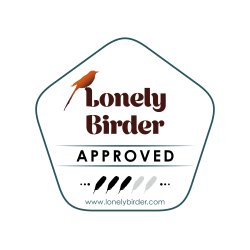 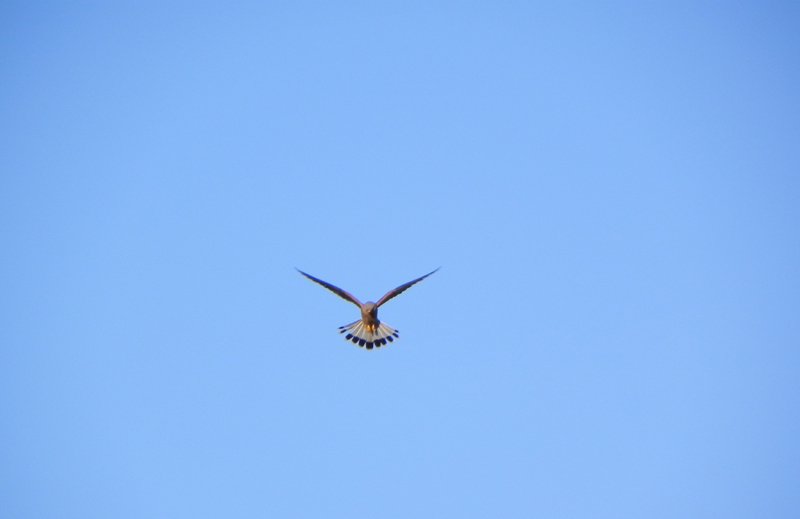 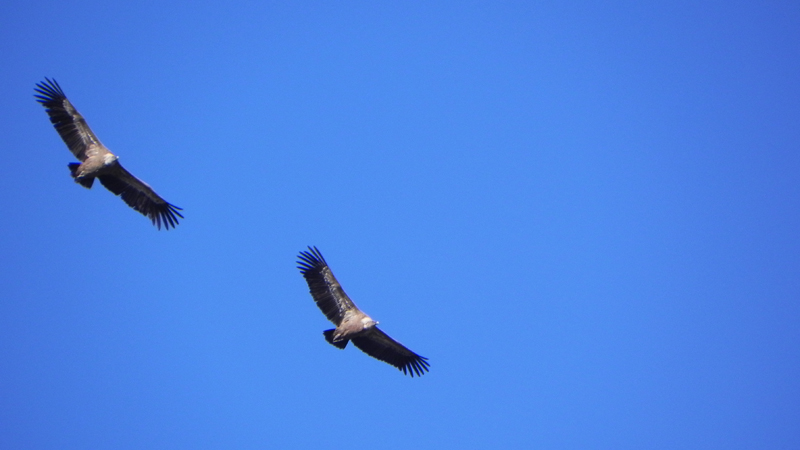 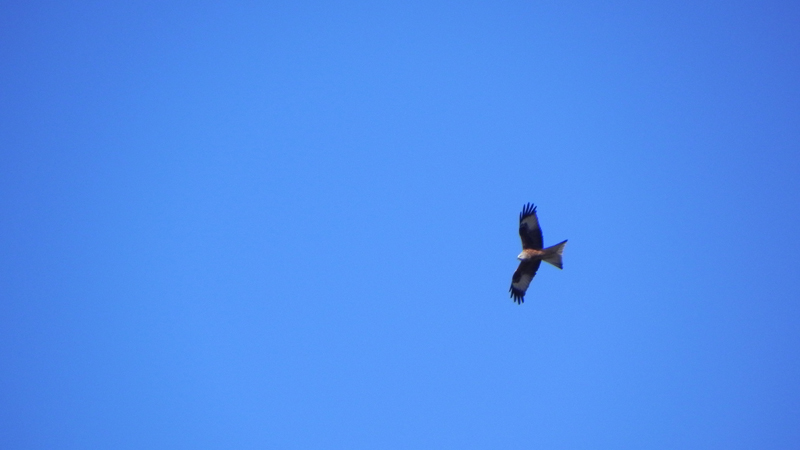 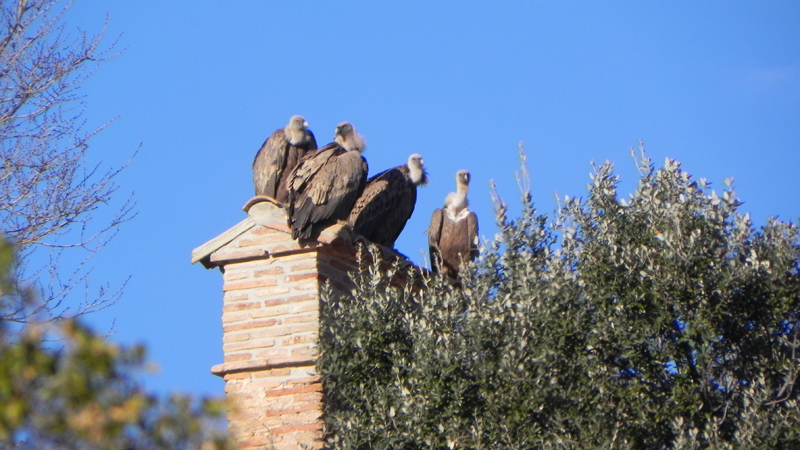